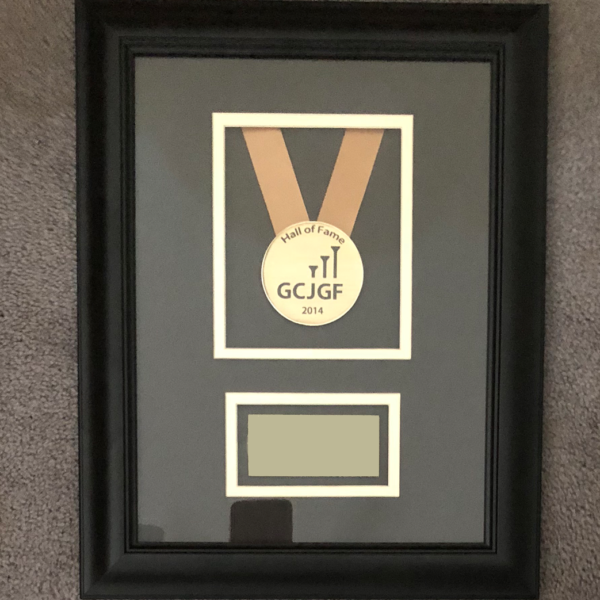 GCJGF’s Board of Directors has established a Hall of Fame to honor former members that went on to excel in golf and for individuals who made an exceptional difference with the program.  A nominating committee will present the Directors with a list of people to be considered for election to the Hall of Fame, based on the following criteria: 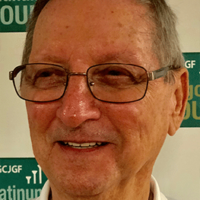 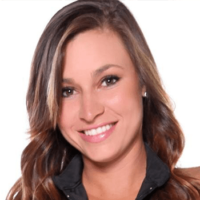 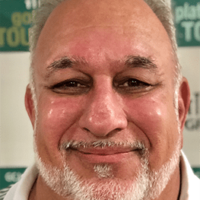 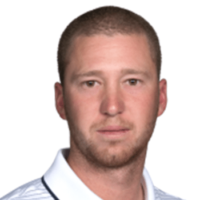 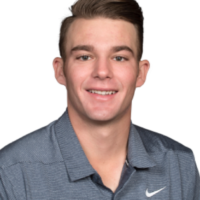 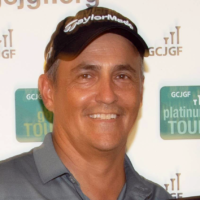 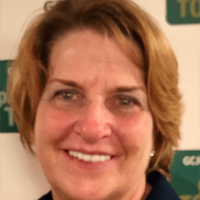 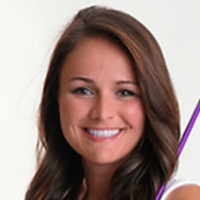 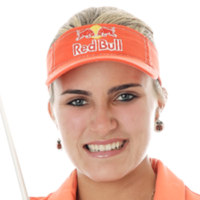 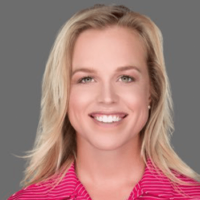 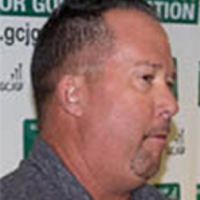 Marty became involved in GCJGF in 2002 when his son Kristian began playing.  He was a fixture at most all events as Kristian worked his way up the ranks, eventually becoming an AJGA All American.  Marty wanted to do more for junior golf and worked with GCJGF to begin the Prestige Junior Championships.  This event quickly became a national event where several future PGA tour players participated annually; such as: Daniel Berger, Tom Lovelady, Sam Horsfeld, Curtis Thompson, Max Greyserman and many other up and coming players. Marty has continued to contribute to GCJGF and other local golf organizations, providing funding for players that required financial assistance to play golf.

Marty and his wife Patty, have two children. Kristian, who is currently playing on the PGA Tour Latin-America and Ashley who is attending college. 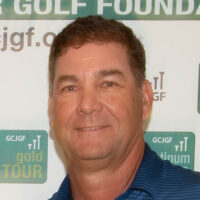